“My name is Jayne Pivac, I am a Davis Dyslexia course facilitator, Johansen Auditory Therapy facilitator, and a NDMT – Neuro Development Movement Therapist”

A little bit about me…

I’ve been married for 10 years and have two children, I first came across Davis Dyslexia Programme through a personal journey, my own son’s learning difficulties. The problems were obvious when he started school, it just wasn’t natural for him to read or write. He didn’t want to go to school, he would hide under the bed and cry and beg me not to send him there.

I always wanted to “read him” to recovery, we tried lots of different courses, quick fixes and alternative lessons. We went to see an Educational Psychologist who said that he had a specific learning difficulty. (That doesn’t help much, when you’re desperately looking for a solution and know that already!)

I really wanted to help my son… the Educational Psychologist wrote on a piece of paper dyslexia … she wasn’t officially allowed to write that, as being dyslexic wasn’t formally recognized like it is now.

I saw in the local paper that Ron Davis was doing a tour, he would be talking about his book called The Gift of Dyslexia. I thought, It isn’t a gift, it is awful… why is he calling it a gift, how on earth can it be called a gift!? Out of curiosity, I went along with my husband to hear what he had to say.

Ron Davis educated us, about the whole idea that it was based on our thinking style. That being dyslexic had nothing to do with lack of intelligence, that most people who had dyslexia tend to be very intelligent and quite creative in their thinking style. That a dyslexic persons visual thinking style was five times faster than a word thinker. He made you look outside, see the bigger picture and look at Dyslexia as a good thing. I was blown away by his speech and what he said he was life changing for everyone in my family.

It was a shining diamond moment – WOW this guy is AMAZING!

The rest is history now… I’m very proud of my son, he was told he’d never read and what he has achieved with patience, persistence and a willingness to learn has been incredible.

Having seen the results and been a part of them, it was a natural stepping stone for me to decide to study to become a facilitator in the Davis Dyslexia methods so I could help other people. I then added extra supportive therapies such as Johansen Auditory Therapy and Neuro Development Movement Therapy.

The people I help are children, teenagers and adults from all walks of life. I feel incredibly lucky to work in a career that is part of such positive change in people. Sometimes it’s just knowing that the person really wants to come, they have had “ah – ha” moments from day one in the course and they get up and they really want to come to see me.

Jayne Pivac  is one of the most famous fitness models worldwide. Thanks to her balanced physique and incredible definition she has been featured in many popular magazines, TV shows, commercials and music videos. As a certified personal coach and natural yoga trainer she helped thousands to transform their body. With EAST MODE she developed a 90 days transformation program which is based on more than 10 years’ experience as a fitness model and life coach. 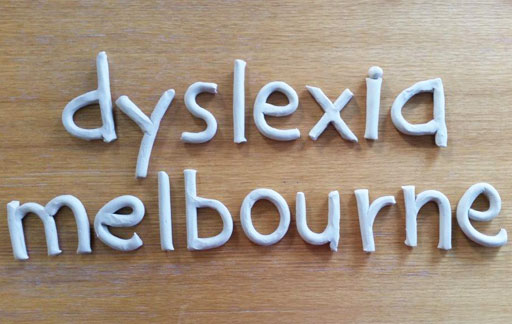 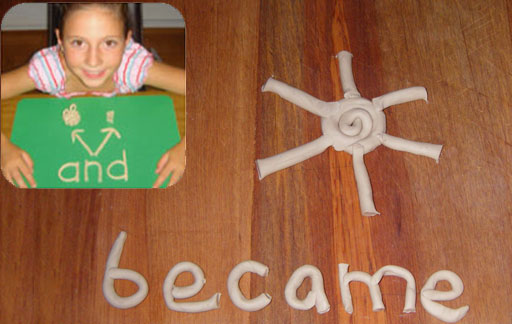 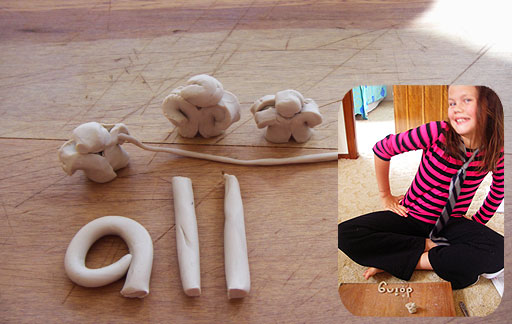 “Helping people transform. To believe they can control something that has been controlling them. Now they feel… often for the first time in their life, that they are in control over something they never had control over.”

“Be open minded, caring, and create a passionate life in work and play. Forgive; it is a hard thing to learn that one, still learning how to do it, to be able to say – I am sorry. It’s very important to spend time doing things you enjoy.”

My clients – people are diverse,
but one thing unites all: A willingness to learn

What is a typical day like when you are facilitating the Davis Dyslexia Course?

“Be prepared for positive change!”

It’s time to take care of your abilities! Let me know a good time to call you – Jayne